« Last post by 123z on Today at 05:24:17 AM »
I call myself 123z and I am a sex addict. When I'm not watching sport ( not much chance of that at the moment ) or listening to rock music, I have sex, write about it, and watch it online. Spankbang being my favourite website for that.
I just watched a video by my current favourite porn star Chanel Preston called 'Sexaholic' and my brain kicked in.
Next thing I know I have a dozen scenarios coming out of my head. I plan to write about English and American celebrity sexaholics sometime and just wanted this teaser up to get the ball rolling.
What with my four other projects I have going I need 25 hours a day to get it all done! Having kicked cancer in the ass I welcome each day with enthusiasm and enjoy life to its fullest. And thanks to anyone who likes to read my stuff.
2

« Last post by 123z on Today at 05:13:52 AM »
Note- A proposed new series featuring female celebs and their sex addictions. Both in the UK and USA.

It was the brainwave of that enchanting English celebrity Emma Watson, forever remembered for her starring role in the Harry Potter movie franchise, that raised the hopes of a surprising number of female celebrities who had admitted that they had out of control sex lives.

Emma herself had been fascinated by the online website that she once subscribed to that featured instructional videos on the female orgasm, and how to achieve one.
The vivacious and elegant young woman had famously declared herself to be self partnered, in other words she did not advocate having to marry or bear a child just because she had turned thirty.

Emma had contacted another like thinking individual, the American actress and businesswoman, Gwyneth Paltrow, who had publicly revealed she believed in open relationships and even living apart from partners or spouses.

Despite their modern views on relationships and non-monogamy they did realise that there was a very real danger for one to become obsessed, or even addicted to lust filled compulsions.

The two intelligent women, in an inspired act of compassion, had gotten their heads together and formed two separate, but allied services, offering help and support for those celebrities who were brave enough to admit to having compulsive sex lives.

They had come up with simple but structured programmes for the selected females who needed the most help, and thus formed were the two services.

Emma would operate in London, and Gwyneth in her home in the Hamptons.

All in attendance would have no fears of being outed or having to air their problems in public. All would be discreet and guarded.

On the morning of Emma's first meeting in a hired room in West London she entered the rather sedate looking room and seated herself in a chair opposite three nervous looking women.
She had chosen a sparse room with plain white walls and just a few seats arranged in a circle.
The emphasis being on the women and not the surroundings.

On her left was Kelly Brook, the English model and actress, highly regarded as a global sex symbol and style icon.

Beside her was the equally busty Carol Vorderman, best known for co-hosting the popular English game show 'Countdown' from 1982 until 2008. The so called television maths queen had an IQ of 154 and a penchant for fucking young and virile men.

Emma nodded hello and turned her gaze to the third lady, the slightly agitated Amanda Holden.
Now in her mid forties the alluring English actress and television presenter was stylish and attractive and had a one track mind.
To fuck as many men that it was humanly possible to do so in a short time.

"First of all I want to say thank you all and well done for coming forward and facing up to what is a very real, and very disconcerting condition known as compulsive sexual behaviour."

Emma stood and paced the floor in front of the rapt audience of three.
She had chosen to wear a sombre white blouse and grey mid length skirt and with her hair back in a ponytail.

"This is a self sufficient project and we ask for no fee from any of you. Your happiness is our goal and we will be more than happy if we succeed."

Emma sat back down again and crossed her willowy legs and folded her hands in her lap.

"Gwyneth and I are confidant that our programmes are going to be the first steps in helping you all. Initially, a coming to terms of your problem, and then treating that problem with meetings, help sessions and even visits to our retreat in Sussex by the sea.
There, you can relax and pamper yourself in a sort of rehab, away from the temptations of the flesh."

Emma saw the glimmers of anxiety on all three faces.

"We're not saying stop having sex. Not in the slightest. Sex, with men or women, is wonderful and to be enjoyed. But we need to cut back on the meaningless one offs and lousy shags and try to appreciate the joys of the body and mind. So, I'd like to begin. I think it best if we all introduce ourselves and then each of you give an example of the problem. So, Kelly. Shall we start with you?"

Kelly jumped in her seat and looked at the others in turn.
All eyes were on her as she sat and hugged her knees in her tight blue jeans.
The room became silent and the soft patter of rain on the window was the only sound to be heard.

Kelly Brook had never had a problem getting the attention of every red blooded male in her vicinity.
The dark haired bombshell had a shapely hourglass figure with a slender waist of 25 inches and distinctive 34 DD cup breasts.

Born in Kent she had begun modeling straight after finishing school, appearing on page three of The Sun newspaper, and working for a well known company that specialised in selling bras and lingerie for large breasted women.

From that starting point Kelly began to breakthrough into television, including breakfast shows and reality type programmes.
She had never married but had dated Jason Statham for a number of years before the pair decided to call it a day.

Kelly had been crowned FHM's Sexiest Woman in the World in 2005, and this is when she admitted her sex life had shot through the roof.
One night stands, quickies and even threesomes were normal behaviour for the rampant sex bunny who never seemed to get enough.

Now she was in a long term relationship with Italian boyfriend Jeremy she had admitted to Emma Watson that she needed outside help to combat her compulsive sexual activity.

"Can you provide us with an example, Kelly?"

Asked Emma and Kelly sat up straight in her chair and lifted her chin. 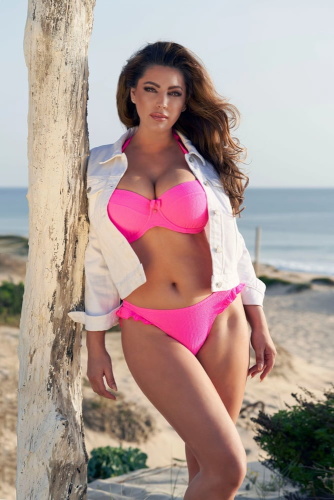 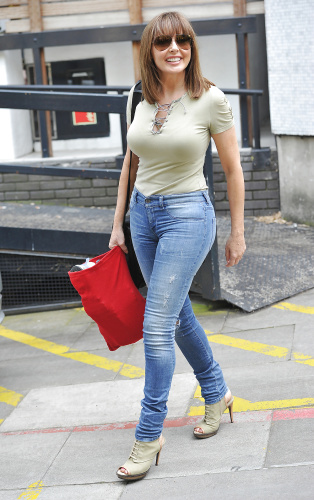 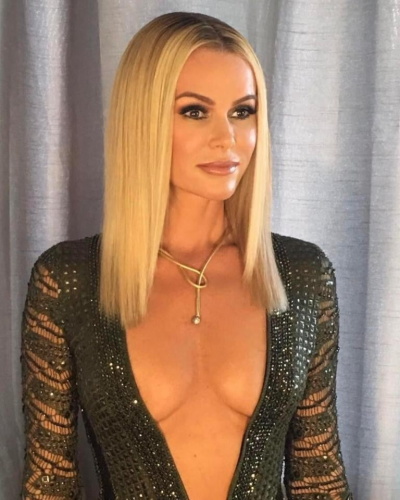 General Chat / Re: Crush of the Day 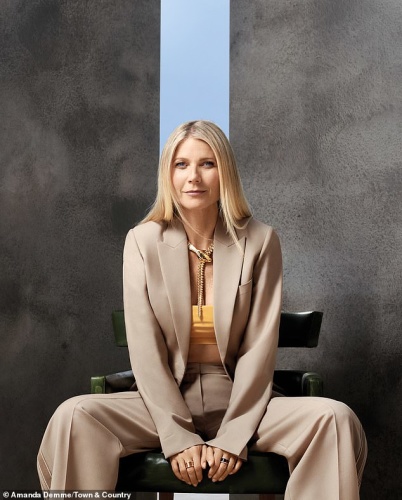 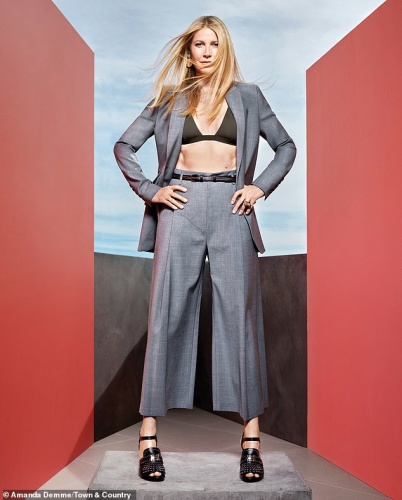 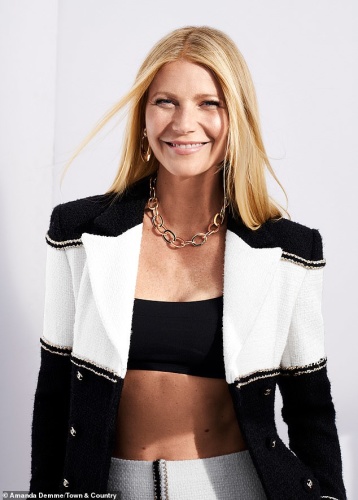 « Last post by MaxwellLord on Today at 12:06:48 AM »
The whole story behind the RE3 game is that originally, it was never meant to be 3, Code: Veronica was. But do to a deal with Sony, the PS got first crack at all numbered sequels up until that point, so the spin-off game became the numbered sequel.
6

General Chat / Re: What are you listening to right now?

Don't remember Karen or Debbie. They seem more of the Score mag type of model. Pauline was on page three a few times and was touted as a new Sam Fox, but did more full frontal stuff. Louise Leeds was another full nude type of model and was around at the same time as Louise London. Both named after English cities, get it? Ha!

Debbie Jordan modeled for Score, Karen never did. I actually discovered Karen in a video with Debby Ashby and some other big boobed ladies.
9 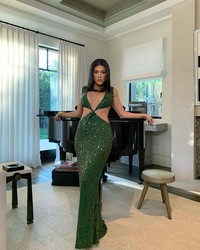 Pages: [1] 2 3 ... 10
Cookies help us provide you a better browsing experience. By using our site, you consent to the use of cookies by us. Learn more